What is the fourth dimension? Popular science tells us that it’s time, but sometimes we hear people speak of a physical fourth dimension. Who is right? In truth, there is no right or wrong. Dimensions are simply a way for us to measure things over a continuous spectrum. We usually describe 3D space in terms of length, breadth and height, but who’s to say which side of an object is its length? If I wanted to describe a man’s length from head to toe as his breadth, I jolly well could. Perhaps, this is the reason why shorter guys tend to work out more. 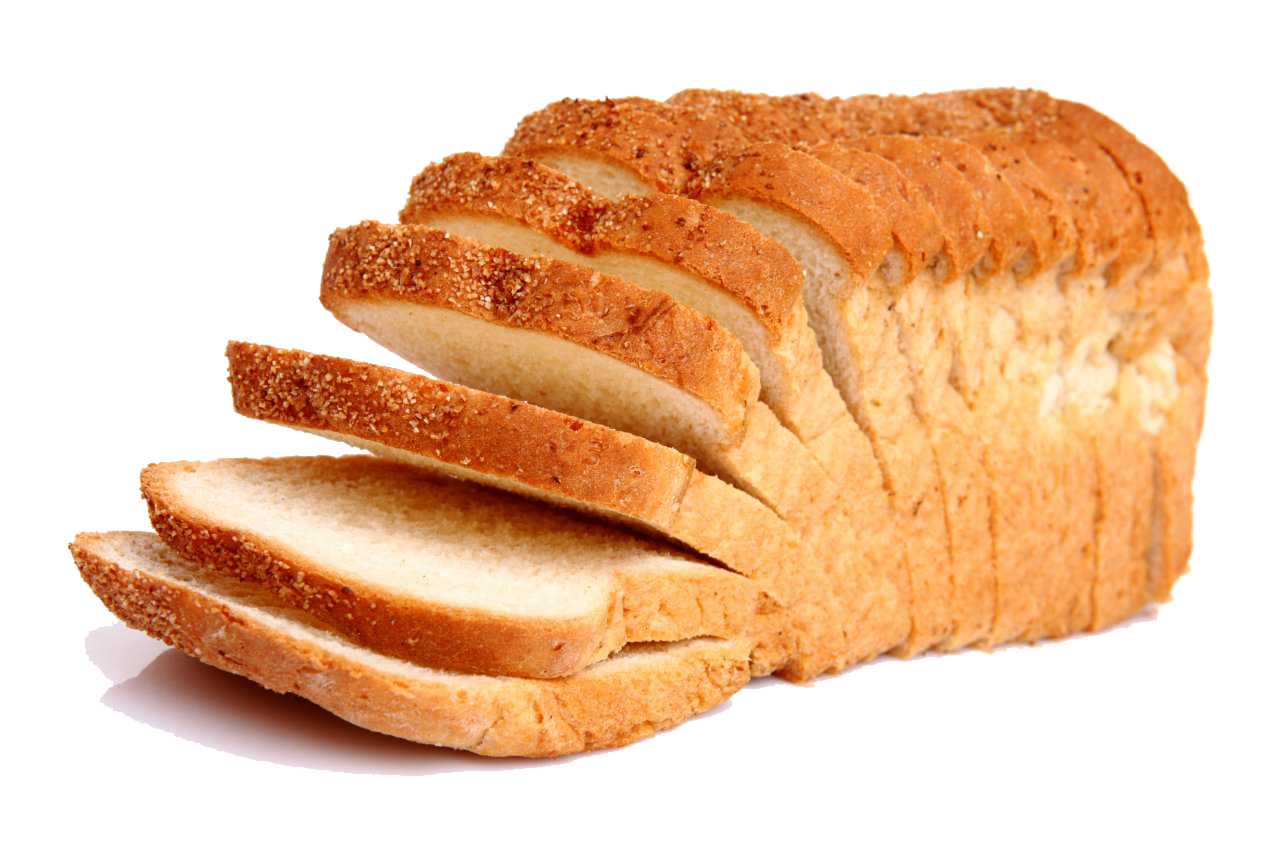 String theory theorizes that our world has 10, or alternatively, 26 physical dimensions. We are not going to delve into that, since I’m no expert on string theory, and it is still largely theoretical. Let’s just stick to the 4 dimensions that we know best.

In physics, scientists like to combine 3D space and time into a single entity called spacetime. This may seem counterintuitive to us, because we can all imagine interchanging one physical dimension for another, but time seems to be in its own category entirely. How are the dimensions of my handphone related to its total inability to function after a year? To answer this question, I would like to start with thinking about 3D bread.

A 3D loaf of bread has length, breadth, and height. Again, which side of the bread is its length is trivial, as long as it has 3 perpendicular sides. Hypothetically, this loaf of bread is also perfectly cuboid. Now, if we were to slice the loaf for breakfast, each slice would be thinner than the original loaf, but its other two dimensions would remain unchanged. If we take a slice and keep slicing it further, until it becomes infinitely thin, what happens? We can’t be sure, because in reality we can never have a slice of bread that has zero height, but I postulate that it’ll become a 2D object. After all, two of its dimensions are unchanged while the third disappears altogether.

Now, imagine that spacetime is like a loaf of bread, and that each second is like a slice. If we were to keep dividing each slice further, we’ll get a nanosecond, a picosecond, and then eventually, no time at all. This is akin to freezing the world and taking a snapsnot of an instant in time, such that there is no before or after, all of matter is simply described by their relative position in 3D space. Take all these snapshots of time, of which there are infinitely many, join them back together, and we’ll get back our 4D spacetime (bread).

What does this imply? For one, I think that the way we describe objects are flawed. Unless we can describe it’s exact dimensions in space AND time, we can’t truly be sure what we’re referring to. Take the ship of Theseus for example. If we had a ship, but slowly replaced all its parts over time, can it still be called the same ship? What if we take all of the old parts and reassemble them, which is the true ship of Theseus? I believe that this paradox can be resolved simply by including time in the description of Theseus’ ship. This is Theseus’ ship’500BC, while that is Theseus’ ship’400AD. Of course, this is wholly impractical, and it is no wonder why people don’t describe objects in terms of spacetime as opposed to purely 3D space. The good thing about continuous spectrums is that it is impossible to change drastically over a short period, so our 3D descriptions usually suffice.

Truely though, I wonder how many disputes can be solved by making it mandatory to describe objects in spacetime. I’m lending you $200’2016, but that’ll be $400’2017, thank you very much. Then again, I think most people already do this, and saying “Can you pass me the salt’5 June 2016” will be way more trouble than its worth.